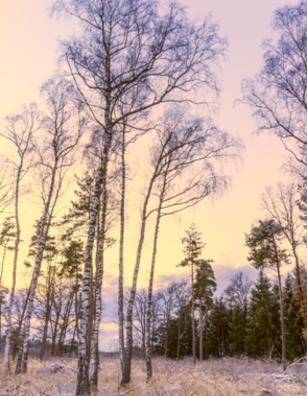 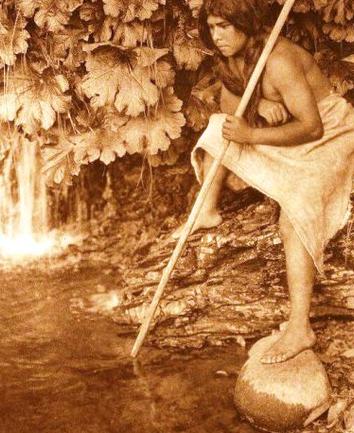 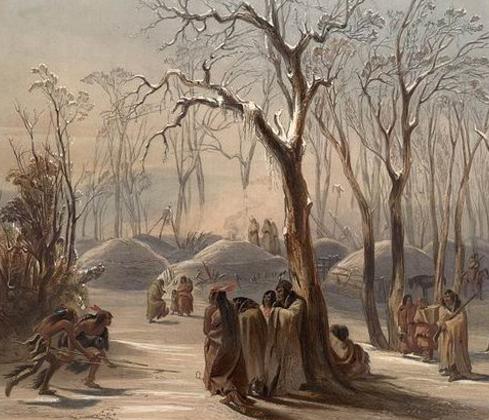 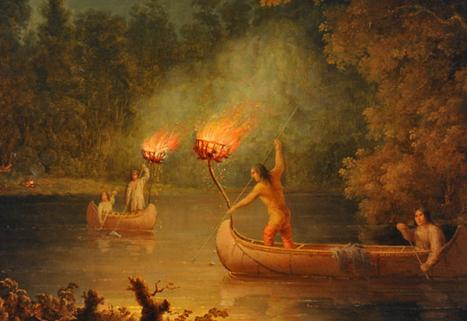 from a barren doe killed to feed her people

There she found feathers from

Messenger from the west.

These things she braided

into her hair, by light of the

She sought to understand her womanhood,

The mystery in the night

from which all life springs.

that sprang up from the earth

And sang songs to Orion...place of origin.

As the moon grew near the western horizon

With first light on the eastern treetops

Her spirit was carried into the

darkness from which all life springs

And a voice enfolded her

A voice in many tongues caressed her soul.

It gave her the secret of that which was within her

"Life springs to light in response to love.

Love is that from which you come

and to which you return.

You are the vessel

once filled and flowing 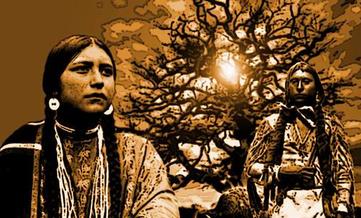 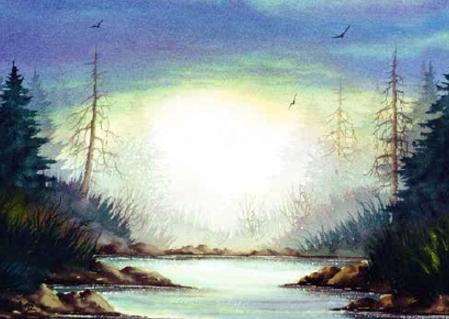 The Powers of the Lake 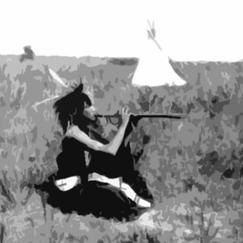 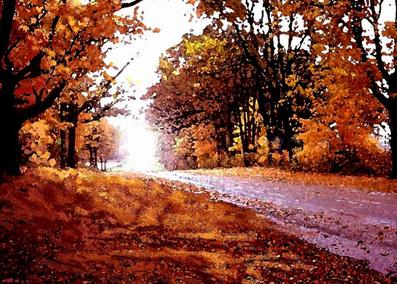 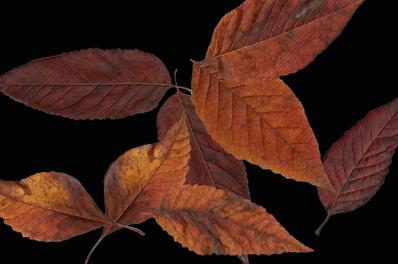 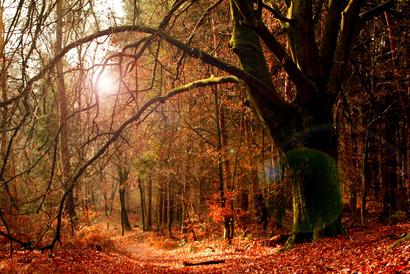 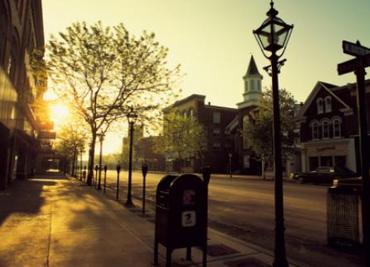