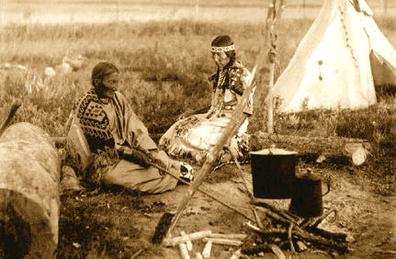 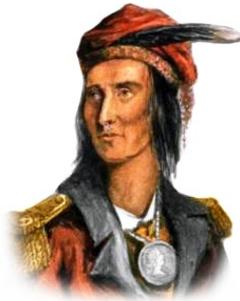 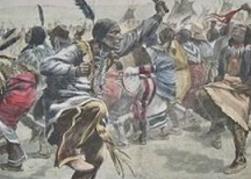 ​(Creator of the Ghost Dance) 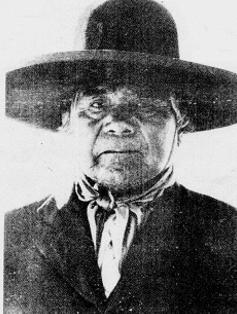 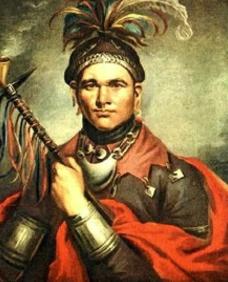 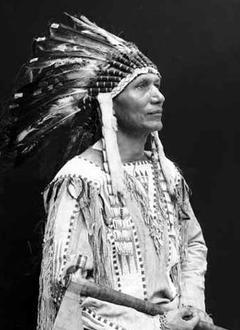 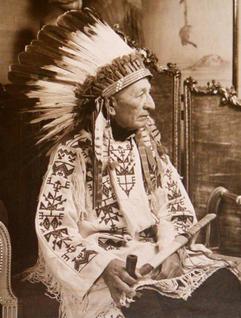 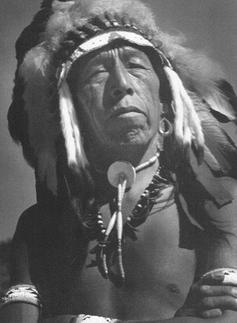 The Philosophy of the First Nation Peoples 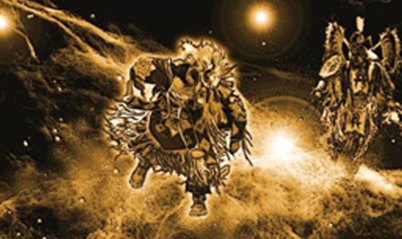 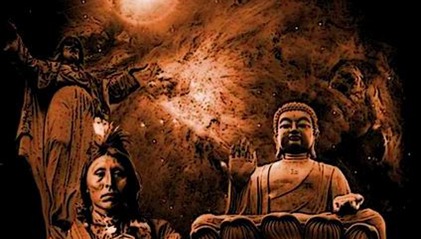 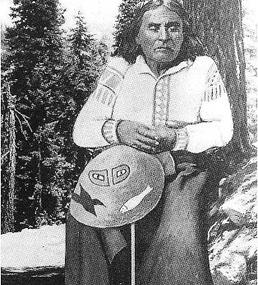 “Brother, you say there is but one way to worship and serve the Great Spirit.

If there is but one religion, why do you white people differ so much about it? Why not all agreed, as you can all read the book?” 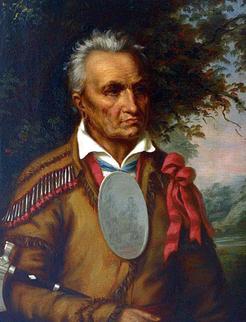 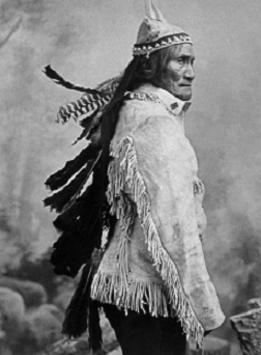 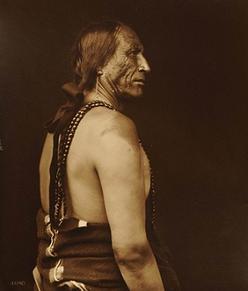 "You say that you are sent to instruct us how to worship the Great Spirit agreeably to His mind, and, if we do not take hold of the religion which you white people teach, we shall be unhappy hereafter. You say that you are right and we are lost. How do we know this to be true? We understand that your religion is written in a book. If it was intended for us as well as you, why has not the Great Spirit given to us, and not only to us, but why did He not give to our forefathers the knowledge of that book, with the means of understanding it rightly? We only know what you tell us about it. How shall we know when to believe, being so often deceived by the white people?”

“Brother, the Great Spirit has made us all...we do not wish to destroy your religion or take it from you. We only want to enjoy our own. . .you say you have not come to get our land or our wealth but to enlighten our minds. . .you have been preaching to the white people in this place. These people are our neighbours. We are acquainted with them. We will wait a little while and see what effect your preaching has upon them. If we find it does them good, makes them honest and less disposed to cheat Indians, we will then consider again of what you have said.” 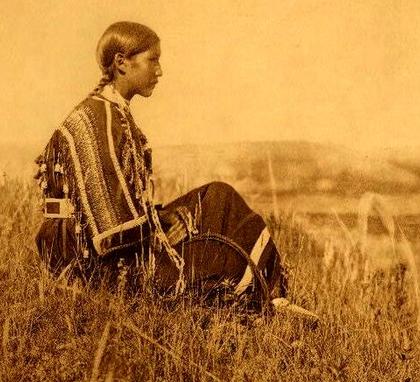 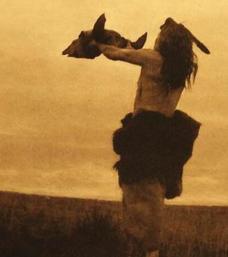 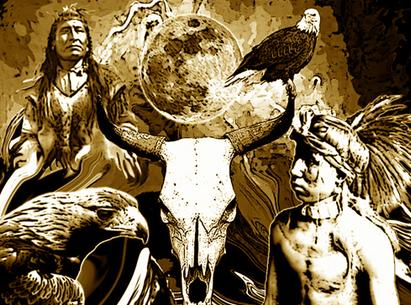 The 7th Fire
My Writings
Services
View on Mobile