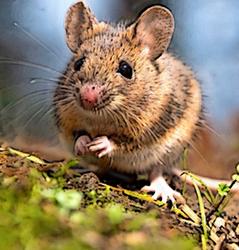 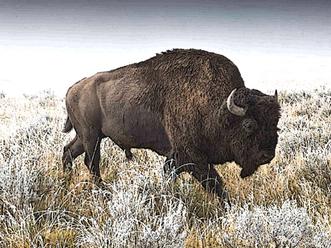 How the Three Nations Came to Dwell Together in Peace

How the Three Nations (Ojibwe, Ottawa and Potawatomi) Came to Live Together in Peace

What They Are and How to Build One!

The Latest Edition of Onefeather's collaboration with Barret Hedeen on YouTube 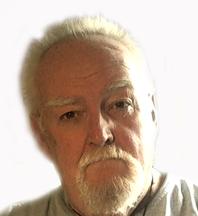 This situation changed dramatically in the 1640s and 1650s when the League of the Iroquois in upstate New York began to raid Indian tribes throughout the Great Lakes region to monopolize the regional fur trade. Like other tribes in the southern peninsula of Michigan, the Potawatomi were forced westward by the Iroquois onslaught. By 1665, the tribe relocated on the Door County Peninsula in Wisconsin. When the Iroquois threat receded after 1700, the Potawatomi moved south along the western shore of Lake Michigan. They also moved back into Michigan, which they had occupied before the Iroquois wars. By 1800, their tribal estate included northern Illinois, southeastern Wisconsin, northern Indiana, southern Michigan, and northwestern Ohio.

Oral traditions of the Potawatomi, Ojibwe, and Ottawa assert that at one time all three tribes were one people who lived at the Straits of Mackinac. From there, they split off into three separate groups, and the Potawatomi were "Keepers of the Sacred Fire." As such, they were the leading tribe of the alliance the three Indian nations formed after separating from one another. Linguistic, archaeological, and historical evidence suggests that the Potawatomi, Ojibwe, and Ottawa did indeed descend from a common ethnic origin. The three languages are almost identical. In their own language, the word Potawatomi means "Keepers of the Sacred Fire," but they call themselves"Neshnabek" which means "the True People."

Potawatomi: The People of the Place of the Fire 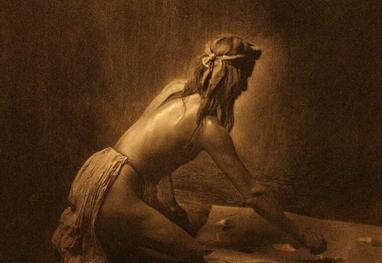 ​To more fully explore The Legend of The Seventh Fire... 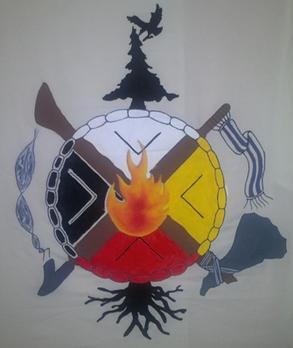 ​In 1997 and 1998 I spent about a year living along the Fox River in Saint Charles, Illinois. I often walked along the trails on both sides of the river during all the seasons of the year sensing the presence of my ancestors strolling along with me. I frequently used the experiences had in the nature reserves as a muse for my personal journal and I've posted a few of the "Fox River Stories" here on the website... to read them hit the button to the right.

The Lighting of the Seventh Fire

Join-in this weekly ongoing conversation, as a pair of shamans discuss Life, Reality and the Truth of our existence and the existential nature of our universe. Their common philosophy is "A Course in Miracles" yet they have their unique experiences and interpretations of a variety of Spiritual topics. The Truth Remains to be the Truth. We welcome you and look forward to your company around this warm fire.

​Find out more about Rev. Devan Jesse Byrne, his Coaching service and in-depth PodCasts at www.OpenandClear.com

The Miracle Within / Humanity Healing 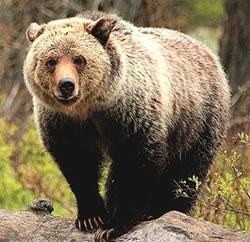 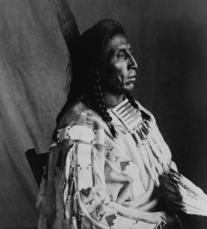 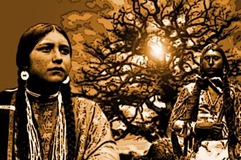 Meet Trevor Hall, as he talks about his music and his life on the road touring 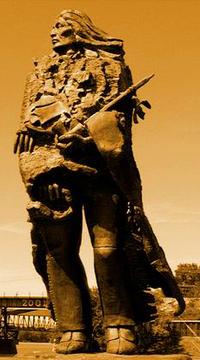 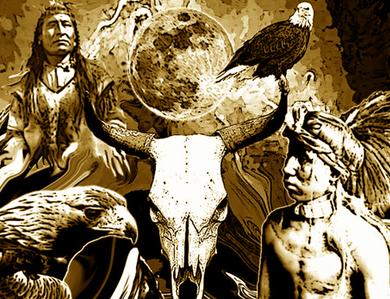 "The Medicine Wheel is the circle of life (sometimes referred to as the Sacred Hoop), starting with birth and continuing throughout our lives until death, when we have gone full circle. The Medicine wheel has four directions, each direction offering its own lessons, color, and animal guide. There are two paths shown which cross in the center, at which point, for me, is the heart (for when you work from your heart, you can reach all directions"

about the environment, indigenous peoples and child rights. 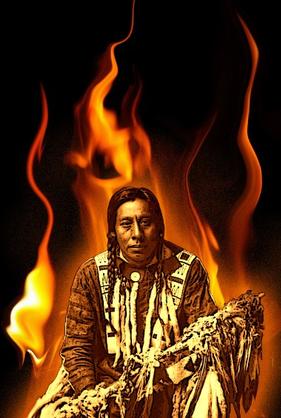 Check out my other website devoted to A Course in Miracles! 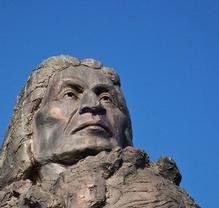 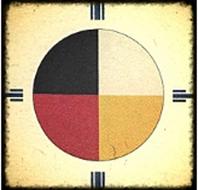 For more insights and information about ACIM: www.themiraclewithin.org

Check out Humanity Healing and all the work being done to make earth a better place to live: www.humanityhealing.org 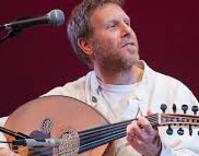 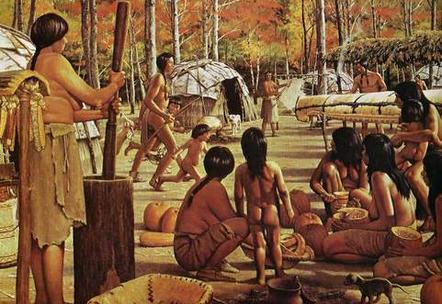 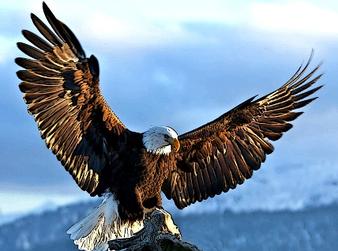 Interviews with A Course in Miracles Students and Teachers

An Ongoing Shamanistic and Flow of Consciousness dialog between

To read about Onefeather's Tribal Ancestry

Check out the latest interview with Chris as a guest on ACIM Gather Radio!

Join Chris and a new guest each week for an engaging discussion about how they found A Course in Miracles.

People of all age ranges and various amounts of time they have been a student and teacher of ACIM share their personal experiences of the Course and the impact it has had on their life.